Have Eagles made the right decision in parting ways with DL coach Phillip Daniels? 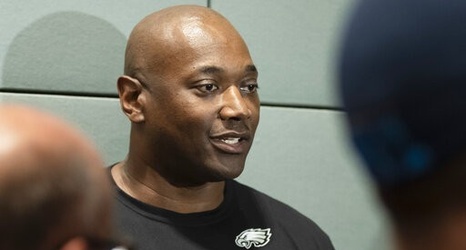 The Eagles were clearly envious of the NFL having fun at the ‘Coaching Carousel’ so have decided to throw their own party. DL Coach Phillip Daniels tweeted what seemed to be a goodbye letter to the Philadelphia Eagles, with reports of his departure shortly following.

Daniels joins Cory Undlin and Carson Walch as positional coaches who are no longer with the team, but this move does come as a surprise.

Daniels took over from the coveted Chris Wilson at the start of 2019 after working as an assistant for the previous three seasons.