Five free agent quarterbacks who could interest the Philadelphia Eagles 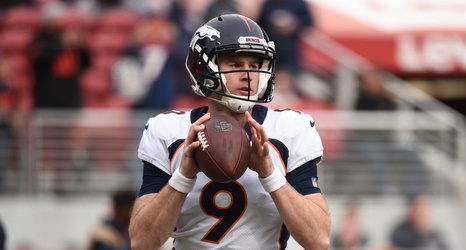 After surprisingly releasing UDFA QB Jamie Newman this past week, the Eagles are as light as feather at quarterback. The team usually carry three or four signal callers into camp and right now only have two on the roster. Here are five names they could well be considering on the free agent market.

Mullens may be the best option if the Eagles are still intent on bringing in a player who will compete with Joe Flacco and add some pressure to the room. Perhaps that’s why Jamie Newman was released.