Five Eagles who will be looking over their shoulders this Summer 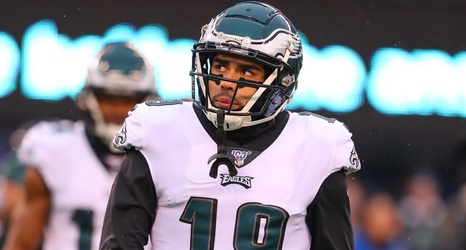 The offseason is all but over and the Philadelphia Eagles are about to turn their attention to a Summer of work and competition. The first training camp under Nick Sirianni will be an intriguing one, but there are five veterans who will need a dominant outing in order to secure their future.

Derek Barnett was already going to be facing a lot of pressure this season given that he’s in the option year of his rookie contract. Carrying a $10M cap-hit on the back of a tenure that hasn’t exactly boasted the production that you’d expect from a first-round pick, the 24-year-old is still incredibly young, but that won’t be enough to stop the clock from ticking.