Five Eagles to watch in week one clash against the Falcons 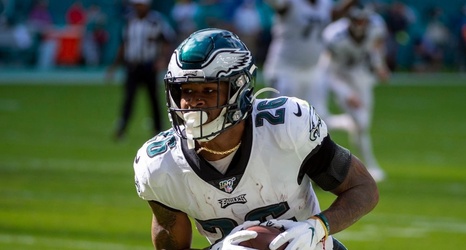 The Philadelphia Eagles are getting ready to take on the Atlanta Falcons on Sunday to kick off the 2021 season. The Eagles haven’t won a game in Atlanta since the days of Michael Vick donning the midnight green. Here are five men who will be instrumental in breaking that trend.

All eyes are on the second-year quarterback. Hurts went 1-3 after taking over for Carson Wentz last season but he did so with up-and-down numbers. We’ve seen the potential that Hurts has but now it’s all about extracting that and answering the biggest question facing Howie Roseman and company of whether or not he’s a franchise quarterback.