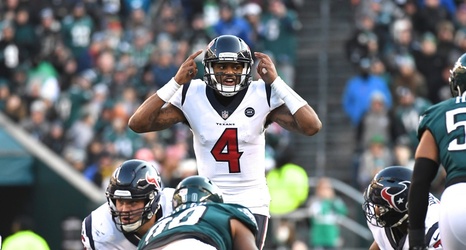 For what feels like the 60th time this offseason, the Philadelphia Eagles have been linked with Deshaun Watson. Each report is becoming more nonsensical than the last and all seem to ignore the biggest and most obvious of red flags. If the idea of acquiring Watson is still appealing, here’s an article that should hopefully deflate that very weird pipe dream.

Above anything else let’s discuss the Elephant in the room. It’s something that is being evaded for some reason when these rumors are continually shovelled out on Radio and national networks, probably because if it was anything but skimmed over, it would be very easy to dispel the idea of a trade.