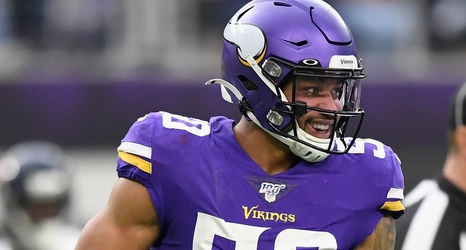 It’s been a minute since the Philadelphia Eagles made a free agency addition (see: Joe Flacco signing over two weeks ago) but they broke their silence with a mini-splash on Wednesday evening.

The Eagles are signing free agent linebacker Eric Wilson to a one-year contract worth up to $3.25 million, according to NFL insider Mike Garafolo.

We previously profiled Wilson as an Eagles free agent target. Here’s what we wrote at the time: