Eagles vs. Chiefs Final Injury Report: Rodney McLeod is back, Jordan Mailata is out 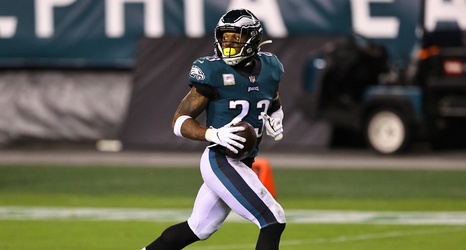 The Philadelphia Eagles issued their third and final official injury report on Friday in advance of their Week 4 game against the Kansas City Chiefs.

One player was ruled OUT: Jordan Mailata.

The Eagles’ starting left tackle missed the entirety of practice this week as he heals from the knee injury he suffered leading up to the Dallas Cowboys game. Mailata was reportedly given a two-to-four week recovery timeline, so he might miss another game or two.

Andre Dillard will start in Mailata’s place in the meantime.