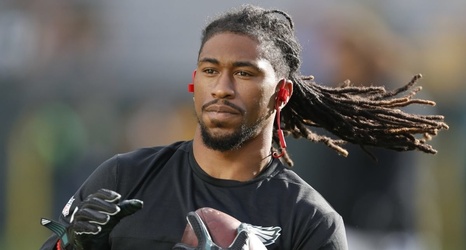 The Eagles released cornerback Ron Brooks on Wednesday, a decision that has implications on whom the team will use at slot cornerback this season. They also waived cornerback Mitchell White and signed linebackers Carlos Fields and Christian Tago.

Brooks, 28, signed with the Eagles last off-season and was their starting slot cornerback and a core special-teams player before suffering a ruptured quadriceps tendon in the sixth game. He was placed on injured reserve and was still recovering during the spring. Brooks has been slowed by a hamstring injury since the first preseason game.

Veteran Patrick Robinson has since moved to slot cornerback, and Robinson would appear to have the edge to enter the season in that role.