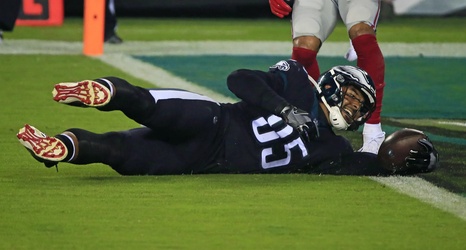 The Philadelphia Eagles re-signed veteran tight end Richard Rodgers on Friday afternoon, according to an official announcement from the team.

This development marks the fourth time the Eagles have re-signed Rodgers since he first signed a contract with the team back in April 2018. The other ones before now took place in March 2019, December 2019, and September 2020.

Rodgers coming back for yet another stint in Philly hardly qualifies as a surprise. We wrote about the possibility earlier this year:

REVIEW: The Eagles brought Dick Rod back for his fourth stint in Philly early last season.