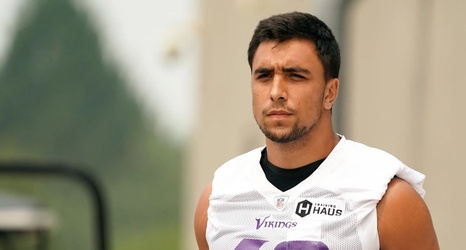 The Philadelphia Eagles tweaked their practice squad on Thursday by releasing center Ross Pierschbacher and signing linebacker Christian Elliss, according to an official announcement from the team.

The Eagles signed Pierschbacher away from Washington Football Team’s practice squad in December last year. He seemed like a decent interior depth option to have around. But perhaps Landon Dickerson’s recovery had the Eagles feeling like Pierschbacher was expendable.

As for Elliss, he attended the University of Idaho before joining the Minnesota Vikings as an undrafted rookie free agent earlier this year.