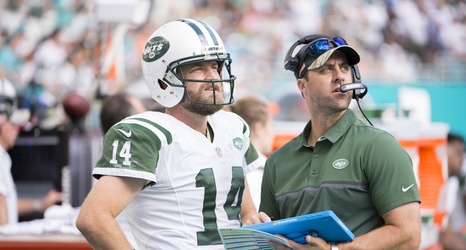 Sunday is traditionally a day of rest unless you work for the Philadelphia Eagles. In which case, crack open a case of Red Bull and make as many moves as you can in 12 hours. In case you missed any, here’s a recap of everything to come out of the NovaCare Complex.

Should I stay or should I go?

For Duce Staley, the answer seems to be the latter. According to NBC’s John Clark, the Assistant Head Coach of the Eagles wants out of Philadelphia and it’s hard to really blame him.

Staley has been with the Eagles as a coach since 2011 and worked his way up to the position of running back coach, a position he has now held for over 8 years.