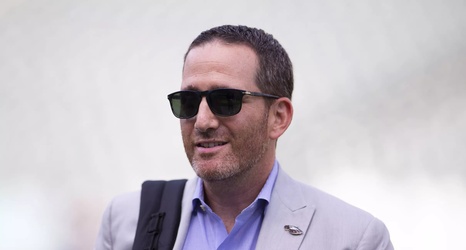 Matt Miller’s Scouting Notebook: Latest 2020 Draft Rumors for Every NFL Team - B/R
PHILADELPHIA: It’s no secret the Eagles need help at wide receiver, but I’m told by sources with knowledge of the team’s draft plans that speed will be the priority—not just at receiver, but for the entire draft class. [BLG Note: It’s about time.]

The pros and cons of trading for Yannick Ngakoue - BGN
He would give the Eagles the best defensive line in the NFL. Combining Ngakoue with Brandon Graham and Derek Barnett on the edges, as well as Fletcher Cox, a healthy Malik Jackson and new addition Javon Hargrave in the middle, the Birds would have their best pass rush since the Buddy Ryan days of Reggie, Clyde Simmons, Jerome Brown and Mike Pitts.