Eagles News: Philadelphia is on pace to make NFL history ... in a bad way 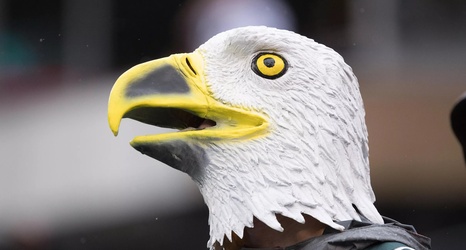 Eagles have historic penalty problem under Nick Sirianni, who vents his frustration at Derek Barnett - NJ.com
The Eagles’ 35 penalties through the first three games set a franchise record. The Oakland Raiders set the NFL record for most penalties in a season in 2011 when they committed 163. At the current rate the Eagles are racking up infractions, they would end up with 192 penalties, shattering the record.

Eagles-Cowboys snap counts: Time for less Jalen Reagor - BGN
Reagor should not be first in targets or second in skill player snaps. It’s painfully obvious that he’s not better than Quez Watkins.