Eagles News: Decision to have padded practices didn’t go over well with all players 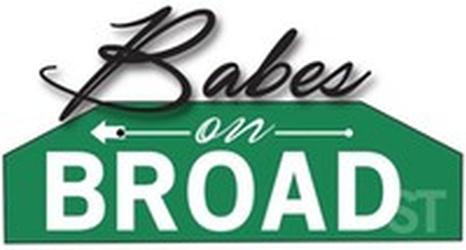 Doug Pederson trying to keep his grip on Eagles’ locker room - Inquirer
“There was no leadership council meeting. There was no talking about that [stuff] today,” guard Brandon Brooks said. “It was just going to be pads, and that’s what it was going to be. There was no talking him out of it.” Some veterans, such as defensive end Brandon Graham, center Jason Kelce, and Brooks, said they accepted Pederson’s decision. Tackle Lane Johnson said he even welcomed the physical practice. But it didn’t go over well with others, Graham confirmed, particularly because there wasn’t player input.