Eagles Draft Watch: Who are the team’s five most valuable trade assets? 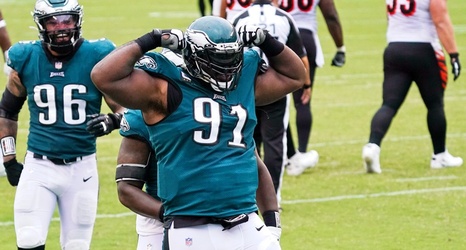 The Philadelphia Eagles have already made a couple of big trades that have altered the direction of the franchise ahead of the NFL Draft, but they may not be done yet. What the team will do with the 12th overall pick remains a mystery, but we can’t rule out the idea of another blockbuster trade. With that in mind, it’s time to take a look at the team’s most valuable trade assets ahead of the Draft.

Although the rumor mill has slowed over the past few weeks, there’s no denying that a return to Philadelphia still remains unlikely for a tight end many once deemed untradeable.