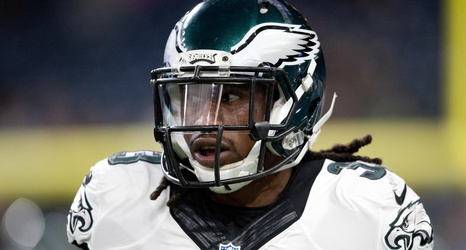 Field Yates of ESPN reports that Eagles CB Ron Brooks agree to a pay cut to be back in Philadelphia next year.

According to Yates, Brooks’ 2017 base salary of $1.85 million has been reduced down to $1 million and the 2018 year in his contract is now an option year.

Brook, unfortunately, suffered a ruptured his right quad tendon last year that led to him being placed on season-ending injured reserve.

Brooks, 28, is a former fourth-round pick of the Bills back in 2012. After four years in Buffalo, Brooks signed a three-year, $6 million contract with the Eagles as a free agent back in March of last year.