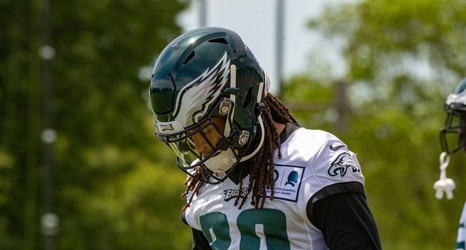 Avonte Maddox has only been in the league since 2018, but his career has taken many twists and turns. Before being drafted in the fourth round, he had never played an outside corner spot or at Safety. By the end of his rookie year he had succeeded at both. But now, coming back from an injury, he’ll face his toughest task yet.

Maddox picked up an ankle injury against the Bengals in week 3 and was sidelined until a few snaps against the Giants to go with some special teams action. Without the Pitt product in the lineup, the Eagles had experimented with Jalen Mills and Nickell Robey-Coleman outside, with both bringing different reasons to be underwhelmed.