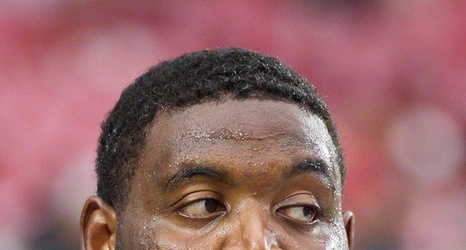 The Eagles have announced three roster moves today, with the notable addition being DT Anthony Rush. CB Orlando Scandrick has been released and in a corresponding move, so has DT Akeem Spence.

Here’s more on what the release of Scandrick could mean:

As for Rush, he’s a name that Eagles fans will know quite well, as a UDFA who spent the offseason with the team before being released and ending up in Oakland.

It would be strange for the Eagles to simply switch defensive tackles when there’s already a free roster spot…so to me, this says that there’s either something else cooking or a player currently sidelined is close to a return, CC: Timmy Jernigan.