Do the Eagles need to find a replacement for Mack Hollins? 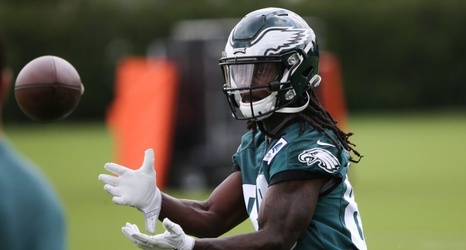 Releasing Mack Hollins might end up being the Eagles’ most applauded decision of 2019. The former fourth-round pick was worryingly unproductive this season, in a year where the Eagles desperately needed to step up in wake of an injury crisis. But with a quarter of the season remaining, the Eagles only have four wide receivers. If they are truly going to mount a playoff push after last week’s dismal loss, is that really enough?