Despite a dismal 2019, the future is still bright for the Eagles 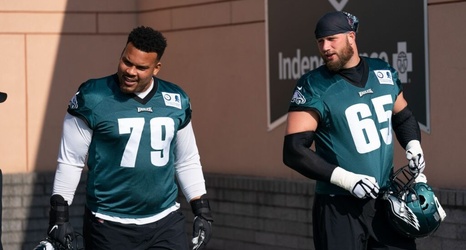 After two consecutive down years, the Eagles find themselves in a place they never expected to be in. The word rebuilding is too strong to describe the current situation for the birds. Retool? Maybe. One thing is for sure, the organization can’t afford to “run it back” with the same team or a lesser team next season. Even if the Eagles make the playoffs this year, there’s no ignoring how bad this team really is. The roots just aren’t as deep as they were in 2017.

2017 brought in a different fire. Carson was a stud entering his sophomore year, Alshon was in his prime and hungry, the defense was healthier than it ever had been.