Could Eagles find Carson Wentz’s backup in a former Wolverine? 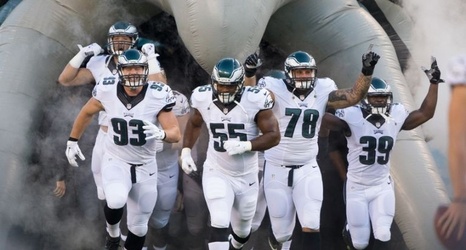 Remember the 2010 NFL Draft? Future stars and Hall of Famers were aplenty. This wasn’t something that was lost on the Philadelphia Eagles as they traded up to the 13th-overall selection. Many of us thought that they did so to select Earl Thomas. They instead went with Brandon Graham of the Michigan Wolverines.

Philly had allowed Brian Dawkins to walk after the 2008 season and was having a difficult time finding anyone to fill the void that he left at safety (understandably so because guys like ‘Dawk’ don’t grow on trees).