Changes to Philadelphia Eagles coaching staff may be coming, per report 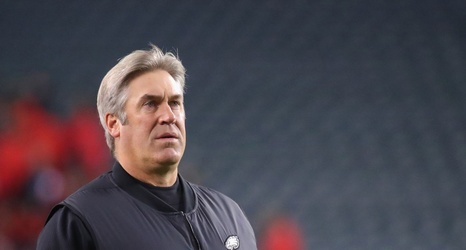 Expect this team to look much different next season. The question is who stays and who goes?

On one hand, you can argue that it’s ridiculous for Coach Pederson to keep stating that everyone needs to place all of the blame at his doorstep and then state he shouldn’t lose his job if this team does hand out pink slips.