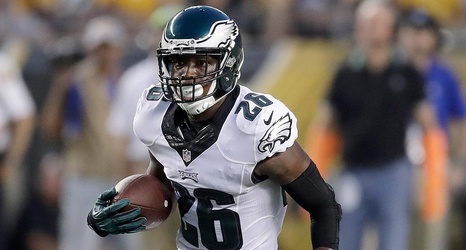 JAYLEN WATKINS is suddenly a major cog for the Eagles, the safety who will take Malcolm Jenkins' place on those downs when Jenkins moves to nickel corner, in the wake of the season-ending quadriceps tendon rupture suffered by Ron Brooks.

Watkins, drafted as a corner in 2014 and cut from the team before the 2015 season, wants fans to see in him "someone who's going to keep going, no matter what . . . I'm going to work, regardless, and get better every day.:

That's the identity Watkins has tried to forge through being cut by the Eagles, spending time on Buffalo's practice squad, changing positions, and coming back to where he started - as a different person and player, he believes.