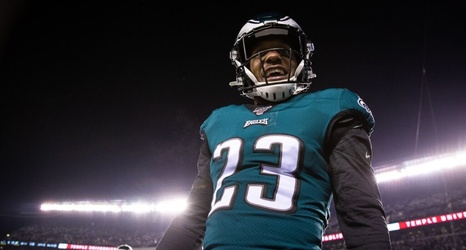 As things stand, 21 players from the Philadelphia Eagles’ 2019 roster are set to enter the free agency pool. Some will be offered new deals, while others will be allowed to walk gracefully out of the NovaCare Complex doors. But which players will cause Howie and company the most stress when it comes to deciding their future?

The Eagles are at a quarterbacking crossroads. They Sudfeld a one-year contract last year and at the time, it was the obvious decision. He’d come a long way since being poached by the Redskins at the start of the 2017 campaign, and the leap in mechanical improvement during the 2018 preseason was notable.