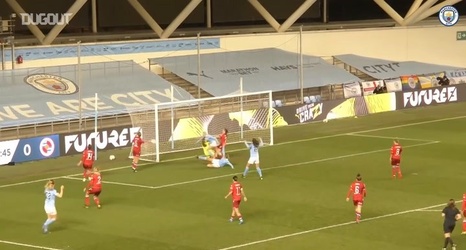 The Eagles have already traded back once in this year’s draft, so who’s to say that they won’t do it again? It took them two trades to move up to the second overall pick in 2016, maybe moving back twice is on the cards this time with a very different aim. With the first round being loaded with talent at the positions of need for the team, Howie Roseman may find a move back enticing if his guy isn’t there at 12. Here’s a list of players that may end up being great trade back picks:

The Eagles were infamous for finding Safeties that could be moved around within the defense during the Jim Schwartz era.