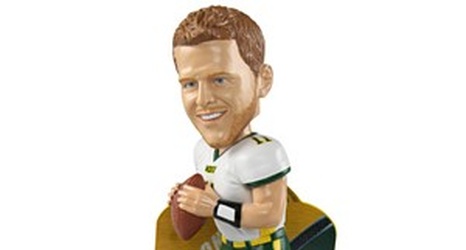 The first preseason game is in the books for the Philadelphia Eagles, and after a long day of speculation about whether or not they’d add to their roster has been answered. They did, but it wasn’t at quarterback like most of us assumed it would be. Instead, they added another pass rusher via trade, defensive end Eli Harold.

By doing so, they sent undrafted rookie offensive tackle Ryan Bates to the Buffalo Bills.

The announcement came shortly after dinner time on the East Coast. Take a look.