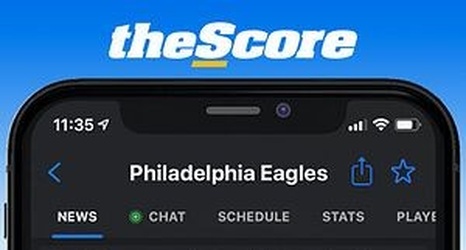 When it’s all said and done, there’s only one man that can claim to be the all-time winningest coach in Philadelphia Eagles history. As great as Greasy Neale was, he can’t say that. Neither can Dick Vermeil or Buddy Ryan. Neither can Doug Pederson. The only person that’s passed through the Eagles organization that can wave that flag is Andy Reid.

Sure, all win-loss totals aren’t created equal. Neale won Philly’s first two NFL Championships in 1948 and 1949. He also, with the help of Walt Kiesling, guided Philly through the ‘Steagles’ era, ten-game stretch in 1943 where both the Eagles and Pittsburgh Steelers were forced to joining forces for fear that they wouldn’t have enough players to field a team.