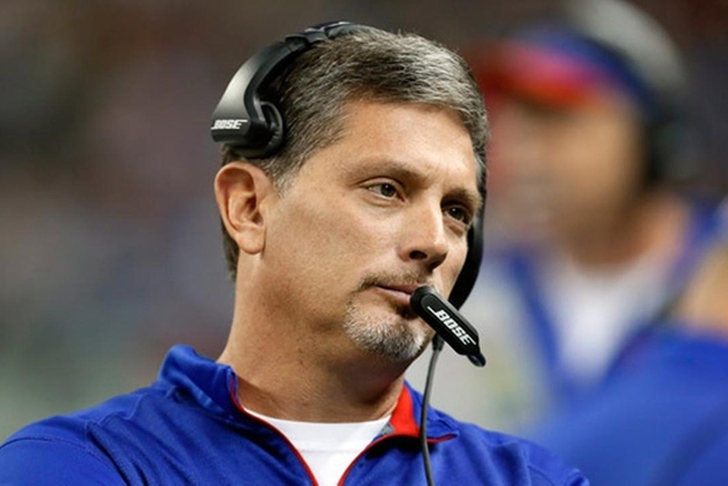 The Philadelphia Eagles hired Doug Pederson as head coach last week, and are now searching for the rest of the new coaching staff. The team may have settled on a new defensive coordinator.

Eagles have a new Defensive coordinator in Jim Schwartz. Deal is not yet signed, but agreement in place.

Schwartz didn't coach last season after spending 2014 as the Buffalo Bills' coordinator. He had been linked to the Eagles' job in the past few days.

Schwartz has proven himself as a coordinator and it's a good hire for the Eagles. However, his addition will likely result in a scheme change. The Eagles ran a 3-4 under Chip Kelly, but Schwartz's background is in 4-3 schemes.