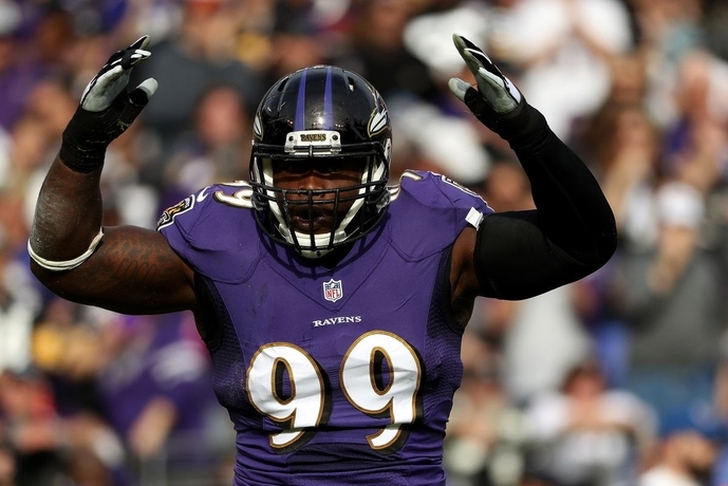 The Philadelphia Eagles have swung a trade with the Baltimore Ravens. The Eagles are getting former second round pick Timmy Jernigan from the Ravens.

A swap of 3rds means the Eagles are getting him without technically giving up a pick. The NFL Trade Value Chart says the difference between No. 99 overall and No. 74 is the equivalent of the No. 96 overall.

He will provide added help on a defensive line that lost both Bennie Logan and Connor Barwin. He will likely take the starting spot of Logan next to Fletcher Cox. Jernigan has recorded at least four sack in all three of his seasons and is a quality run-stuffer as well.

Jernigan had been a key rotational player since the Ravens drafted him in the second round and he took over as a starter last year. But Jernigan was slated to be an unrestricted free agent after this season. The Ravens gave Brandon Williams a massive contract and likely wouldn't have had the cap space to afford Jernigan.