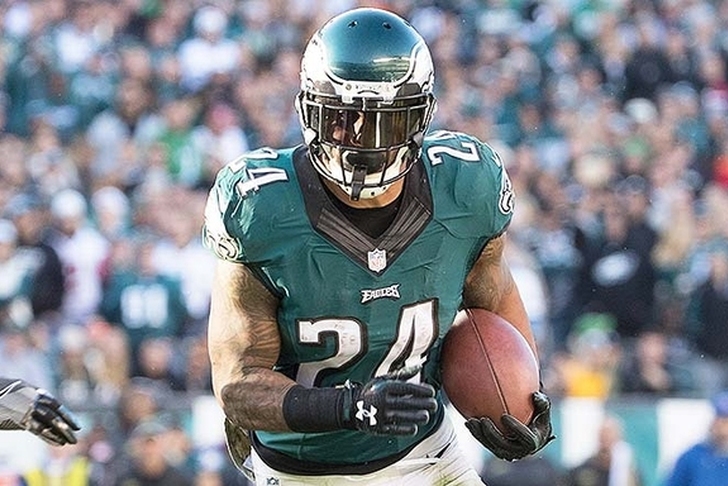 The Philadelphia Eagles have released running back Ryan Mathews, according to NFL Network's Ian Rapoport.

Source: The #Eagles have informed former starting RB Ryan Mathews, who passed his physical earlier today, that he's been released.

Philadelphia saves about $4 million in cap space by making the move, which was a foregone conclusion following the signing of LeGarrette Blount this offseason.

Mathews signed with the Eagles prior to the 2015 season to be the team's starter under former head coach Chip Kelly, but he struggled almost from the get go. He has also been severely limited by injuries, a problem that has hampered him throughout his career.

Mathews missed three games in each of the last two years, and has only played a full 16 game season once in his seven-year career.