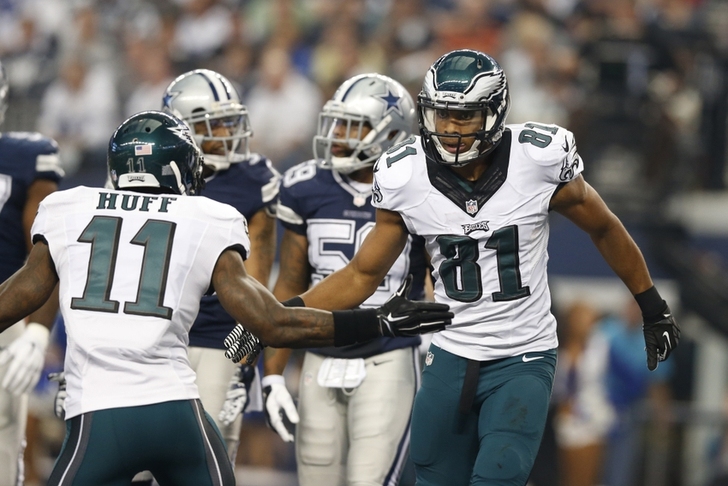 Philadelphia Eagles wide receiver Josh Huff was minding his own business on Twitter last night, posting a humble and classy missive on how happy and blessed he is to play in the National Football League:

Earned. Not Given. Im Also Blessed Beyond Belief And I Refuse To Settle For Less #OSOM

Trolls gonna troll, however, as one overzealous Dallas Cowboys fan tried to rain on Huff's parade with the claim that Cowboys WR Cole Beasley is a better slot receiver than Huff.

It didn't go well for the troll. 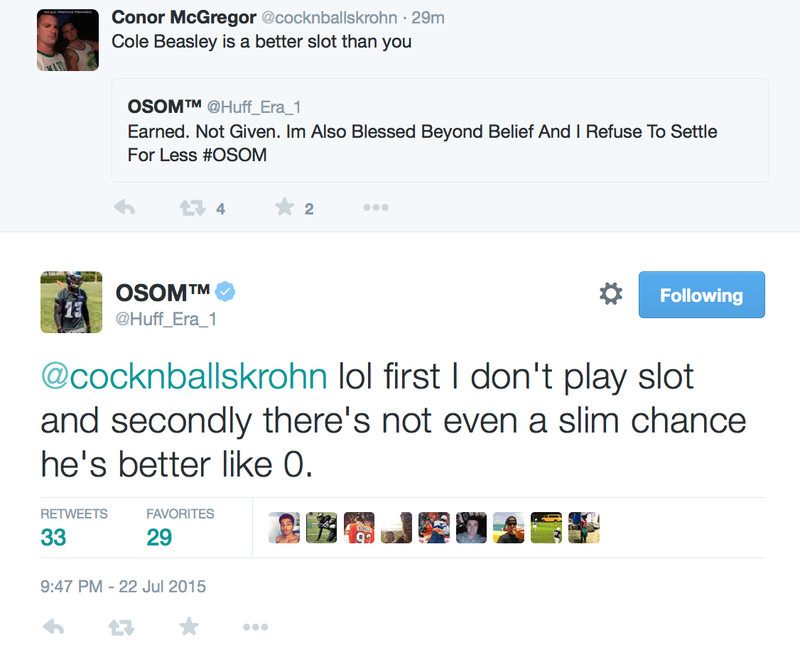 The Cowboys fan then tried to get cute, posting a picture of Dez Bryant following a touchdown against the Eagles. Huff would proceed to go two-for-one with an epic, mic drop smackdown. 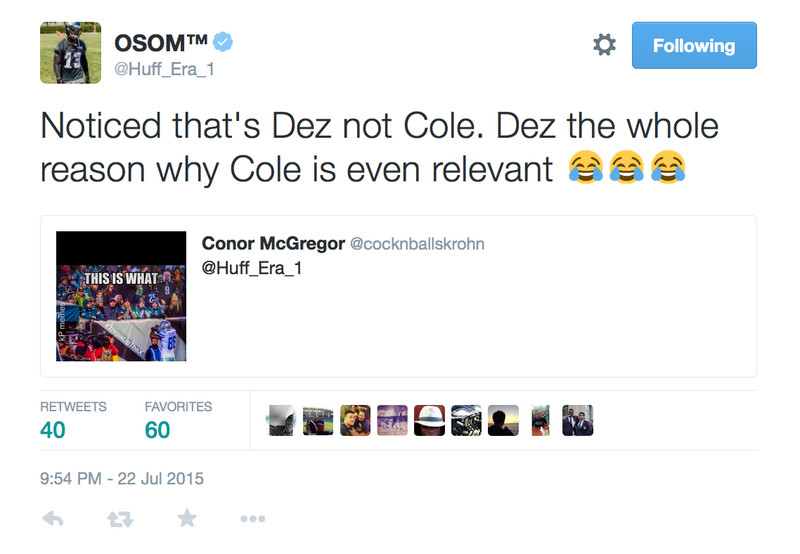 And that's how you win the Internet.