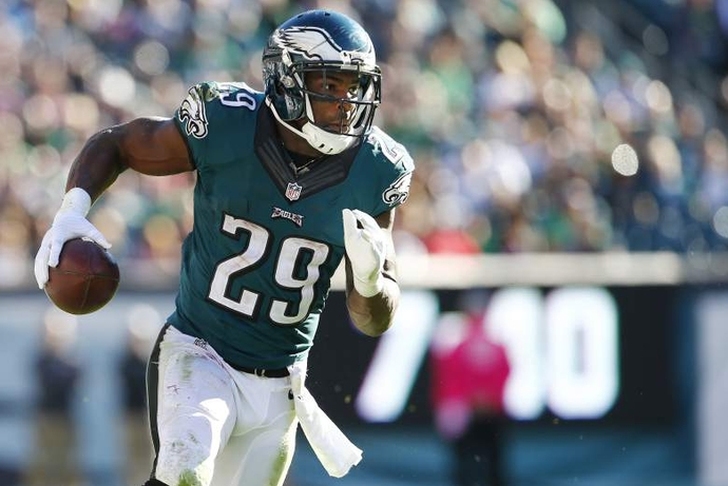 It wasn't pretty, but the Philadelphia Eagles defeated the New York Giants 27-7 to muddle an already unclear NFC East picture.

The Eagles and Giants combined for seven turnovers, three by the Giants and four by the Eagles. The two teams are now tied for first place in the NFC East with 3-3 records. The Eagles hold the tiebreaker, although there are plenty of games left to be played.

Giants QB Eli Manning started the game on fire, completing his first 10 passes. The wheels fell off after that, as Manning finished the night by completing 23 of 37 passes for 200 yards, 1 TD and 2 picks. He had little time in the pocket for much of the evening.

The Eagles out-gained the Giants by nearly 175 yards. Sam Bradford was picked off three times, but did complete 24 of 38 passes for 280 yards and a TD. RB DeMarco Murray found some success on the ground, picking up 109 yards and a score on 22 carries.

The Giants host the Dallas Cowboys next week, while the Eagles visit the Carolina Panthers.