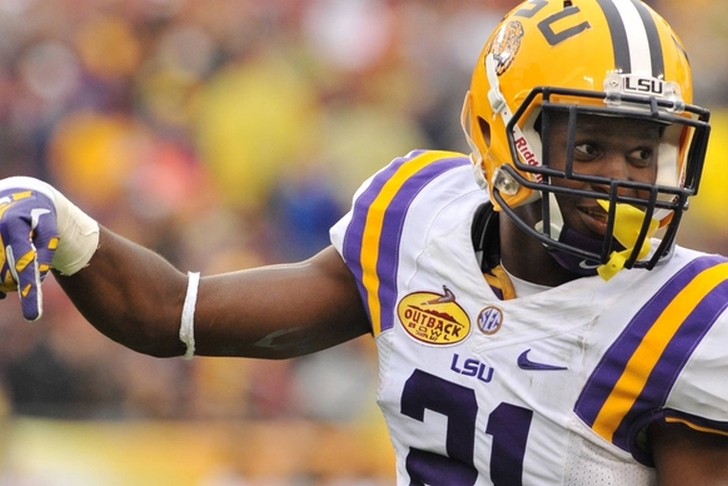 The Philadelphia Eagles will reportedly have a pre-draft visit with former LSU CB Rashard Robinson, reports Bo Marchionte. Robinson is one of the more intriguing NFL Draft prospects this year.

Robinson has not played in two years. He was suspended by LSU in 2014 and was then arrested for stealing items from his teammates. He also battled academic issues.

Robinson makes perfect sense as a pre-draft visit. He has talent, but teams will want to get a feel for him before they draft. Talent can only take a player so far if they're going to have issues off-the-field.

Follow our Philadelphia Eagles team page for all the latest Eagles Rumors!