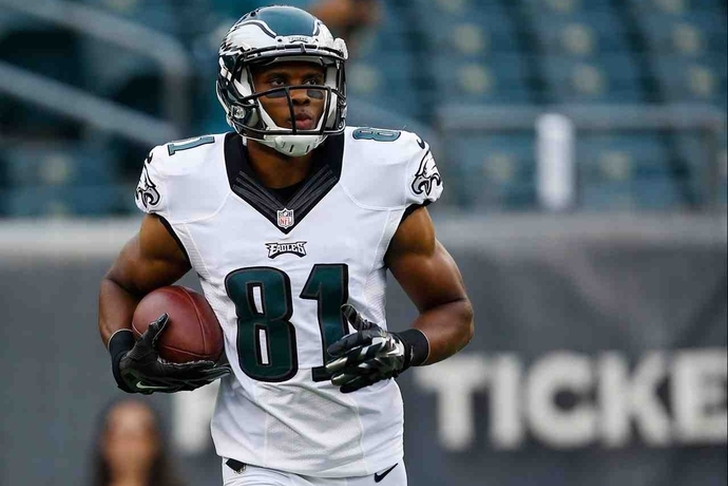 Speaking with the media this weekend at training camp, Philadelphia Eagles wide receivers coach Bob Bicknell talked about his young group of wideouts, namechecking Josh Huff and Jordan Matthews as two young, key players ready to provide starting quarterback Sam Bradford with the weapons he needs to succeed in Philly.

“It’s really a group that has a lot of talent, and there is a good physicality among all of them,” Bicknell said, via CBS Local.

“The battle is seeing who is going to play. I’m excited to see them progress. For a few of these guys, like Matthews and Huff, it’s their second year in the offense, which helps. It’s a young group and the NFL is not an easy league to enter. The toughest part comes mentally. It will take some time and the experience has helped. All of the guys that we have are making plays at different times and they’re all progressing. We have a strong group of guys who are all good, from top to bottom, they’re just a young group.

“Josh is the one is the one who’s shown me a lot more consistency catching the ball and he knows the offense. He obviously has athletic ability and talent. He’s shown me more of that. There’s not a guy on this team that doesn’t want to work as hard as he possibly can. Coach, ‘What can I do more, how can I do more?’ Sometimes, I tell him to just keep doing what you’re doing and relax. I think that’s kind of been more important to him. I think it’s confidence."