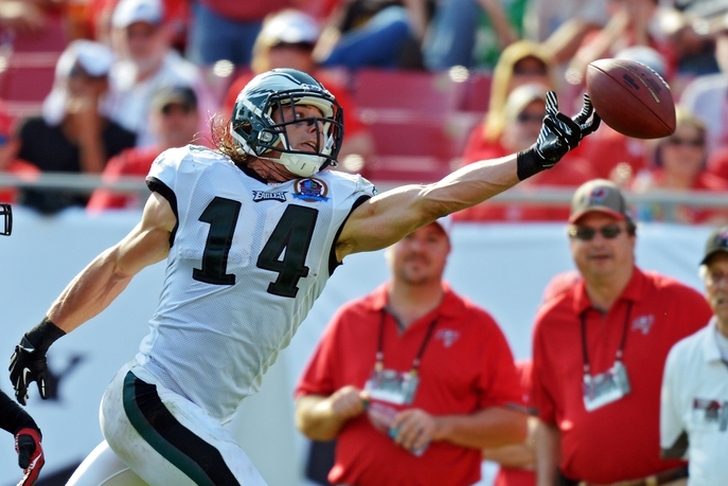 Cooper was a fifth round pick by the Eagles in the 2010 NFL Draft. He had a big 2013 season, catching 47 passes for 835 yards and eight touchdowns. But he regressed each of the last two seasons, and caught just 21 passes for 327 yards and and two scores this year.

By cutting Cooper, the Eagles save roughly $2 million in cap space next season and nearly $3.5 million in 2017.

Even without Cooper, the Eagles should be okay at WR. Jordan Matthews, Nelson Agholor and Josh Huff should remain at the top of the depth chart. However, the Eagles could very well look to add another player either in free agency or the draft.