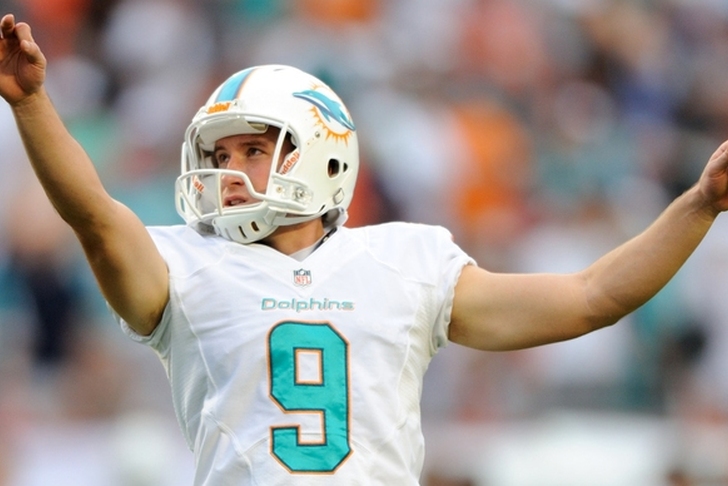 The latest Philadelphia Eagles news is that the team has placed two players on injured reserve.

According to the team's official website, kicker Cody Parkey and offensive lineman Andrew Gardner are done for the season.

To replace Gardner on the active roster, the team signed Julian Vandervelde. If that name sounds familiar to Eagles fans, it's because he's been signed and cut by the team many, many times.