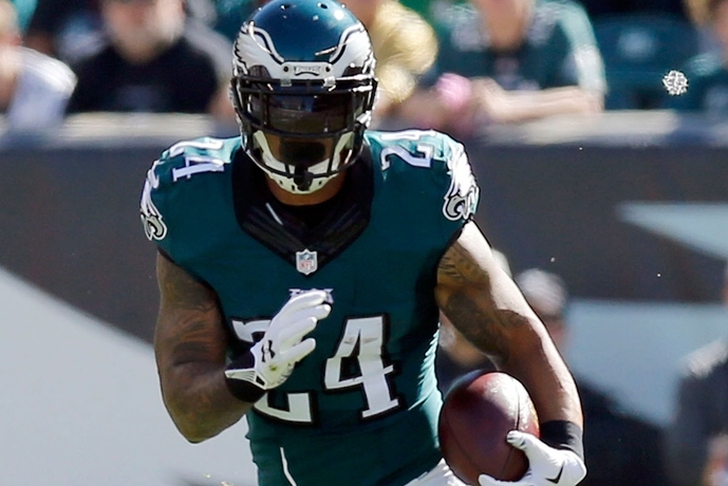 The Philadelphia Eagles (4-5) will be without two of their most prized offensive weapons when the team hosts the Tampa Bay Buccaneers (4-5) on Sunday in a game that is critical for both teams' playoff hopes. Philadelphia announced on Friday that both starting quarterback Sam Bradford and running back Ryan Mathews will miss Sunday's game due to injury.

Bradford was expected to miss Sunday's game due to what was termed as a separated left shoulder and concussion suffered in the team's one-point loss to the Miami Dolphins last week. The Eagles haven't fully clarifed the actual status of Bradford's shoulder.

Backup quarterback Mark Sanchez will start in Bradford's place after taking over for the Eagles starting QB when he left last week's game. A former New York Jets starter, Sanchez has completed 60.9 percent of his passes for 2,574 yards, 14 touchdowns and 12 interceptions in ten total games for Philadelphia.

As for Mathews, he will sit out due to a concussion and groin injury suffered against Miami. Mathews' injury history was well documented during his time with the San Diego Chargers, with his current injuries marking the latest in what has been a full ailment sheet over the span of his career.

Neither Mathews nor Bradford practiced this week. With Mathews out, expect Darrent Sproles to see an increase workload backing up #1 tailback DeMarco Murray.