Eagles News: Marcus Smith Hopes To Play Against The Cowboys 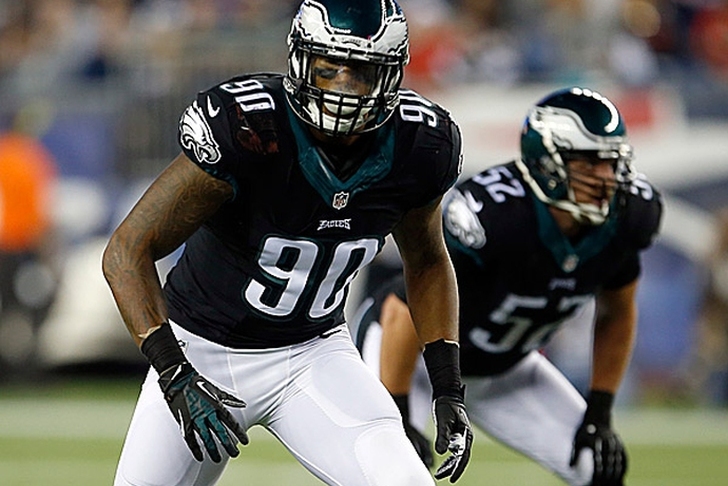 Marcus Smith has only played in eight games for the Philadelphia Eagles, but is hoping to make it nine this weekend.

Smith was a first round pick out of Louisville a season ago, but was a healthy scratch in eight games last season. He missed the first week of this season with a hamstring issue. Smith wants to get back out on the field against the Dallas Cowboys this week.

"That is what I want to do," Smith told NJ.com. "But it depends on what the coaches need, what is going on. We will have to see how the week goes. But my mindset, I want to play this game."

Smith has yet to record a tackle in his NFL career.