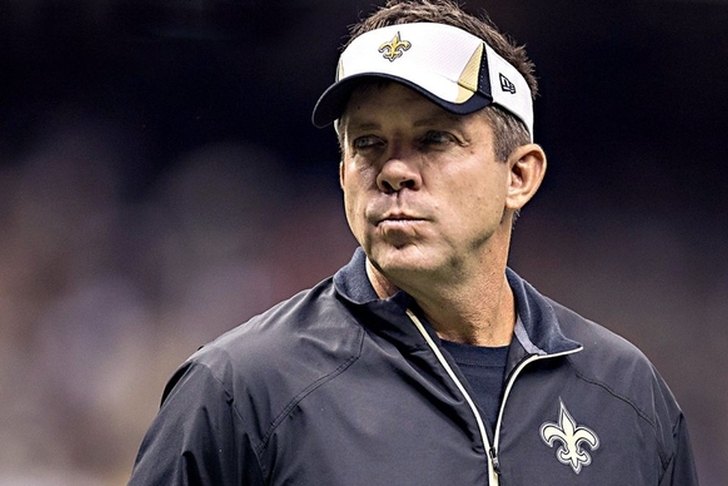 With the NFL regular season over, several teams that missed the playoffs are surrounded by rumors. One of those teams is the 7-9 Philadelphia Eagles. Head coach Chip Kelly was fired before the end of the season. The Eagles are in the process of searching for Kelly' replacement, which means there are plenty of rumors floating around the team.

Here are the latest rumors surrounding the Eagles' search for a new head coach.

Dirk Koetter Interviewing?
The Eagles are in the process of setting up interviews, with one of those potentially being Buccaneers OC Dirk Koetter.

If The Eagles interviewed Koetter in 2013 before hiring Kelly, so it makes sense they'd interview Koetter again.

Conflicting Reports On Doug Marrone?
Marrone left the Bills' head coaching position last year and it's only a matter of time before the current Jaguars offensive line coach is a head coach again. Chris Mortensen mentioned Marrone Monday afternoon in connection to the Eagles, saying he'd interview for the position. However, that might not be the case.

Here's one name you can rule out for Eagles head coach: Doug Marrone. I'm told he's not on the Eagles' list.

Conflicting reports are going to be fairly common as teams set up interviews. Much like Koetter, the Eagles interviewed Marrone back in 2013.

Sean McDermott Wants Eagles' Job?
With the success of the Panthers' defense this year, it's not surprising McDermott is a popular candidate. McDermott made the case for the Eagles hiring him. Part of the reason that McDermott is pitching himself is because he doesn't have an interview set up with the Eagles.

Nope. Doesn't seem to be on their radar @sotothespartan have the Eagles requested permission to interview McDermott yet?

McDermott might want the Eagles job, but it seems the team doesn't want him.