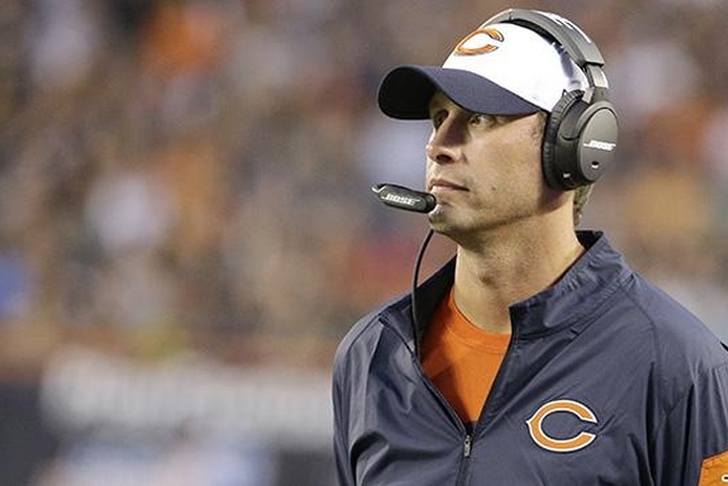 The Philadelphia Eagles are looking for a new head coach after firing Chip Kelly after three seasons with the team, and it should be one of the most coveted openings in the league. Here's the latest rumors and speculation surrounding their search:

Adam Gase the favorite?
Gase is in his first year as the Bears' offensive coordinator even though he was a top candidate for several head coaching jobs last year after a successful stint as Denver's OC. His stock has only risen given the way he's helped Jay Cutler progress this season, and his offensive prowess is something that the front office is looking for.

Will they pursue Sean Payton?
There have been rumblings all season that Payton leave New Orleans this offseason as the Saints prepare to start a rebuild, and he has said he's open to listening to other teams. The Dolphins have shown a lot of interest in pursuing Payton this offseason, and the Colts will likely to the same when they fire head coach Chuck Pagano. According to Dave Zangaro of CSNPhilly, the Eagles could very well be another team to try to lure Payton away from the Big Easy.

Could Philly promote Pat Shurmur?
The Eagles may also decide to promote offensive coordinator Pat Shurmur, who has been with the team since 2013 and has previous head coaching experience with the Cleveland Browns. He's already the interim head coach in Kelly's absense, and Sunday's game against the Giants could be an audition for him. It doesn't look like he'll be a top candidate to replace Kelly, but he is a candidate.