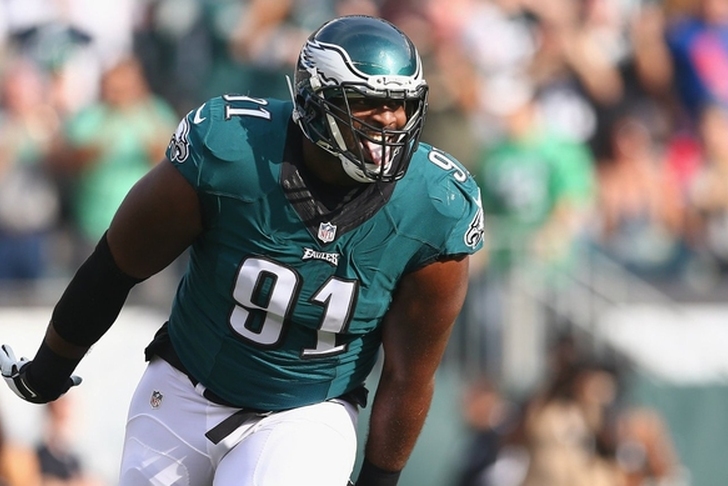 The Philadelphia Eagles and DT Fletcher Cox have agreed to a massive contract extension. Cox wanted to be paid like a top defensive player and now he is.

According to Adam Schefter, it's a six-year, $103 million deal for Cox. The deal includes $63 million in guaranteed money, the most money guaranteed to a non-QB in NFL history. Cox's signing bonus is $26 million, with the rest of the guaranteed money coming in the form of workout and roster bonuses. Even former Eagles LB Emmanuel Acho expressed surprise at the size of the deal.

However, Cox's deal might not remain the standard-bearer much longer. LB Von Miller is due for an extension and there's no doubt that he and his agent will want at least $63 million guaranteed now.

The extension for Cox is just the latest in several large deals the Eagles gave out this year. No team has more money committed for 2017 and 2018 than the Eagles.