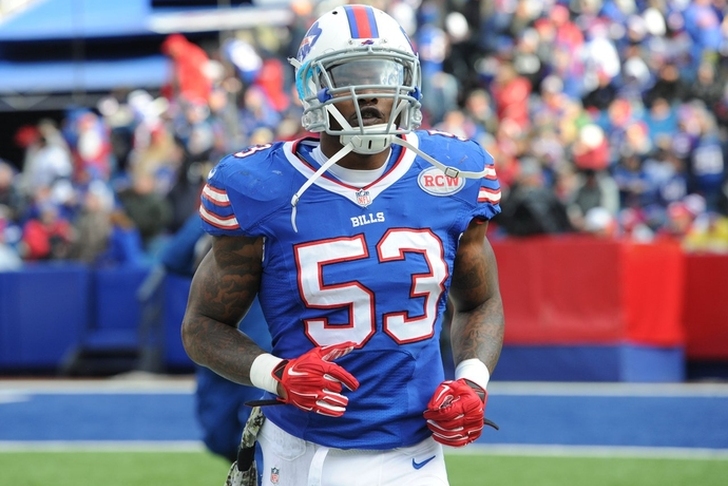 The Philadelphia Eagles are continuing the overhaul of their roster. The team signed LB Nigel Bradham away from the Buffalo Bills.

The Eagles are not done. Philadelphia has agreed to terms with LB Nigel Bradham. @NFLONFOX

Bradham played under current Eagles DC Jim Schwartz, so there is familiarity. Braham is coming off a rough season, but has shown promise in the past. His best season came under Schwartz.

The money and length involved in the contract has not yet been reported. Bradham could help take over for Kiko Alonso, who the Eagles traded to the Miami Dolphins.

With Bradham gone, the Bills will need to find a replacement LB. The position was a need before Bradham left and it's even more so now.