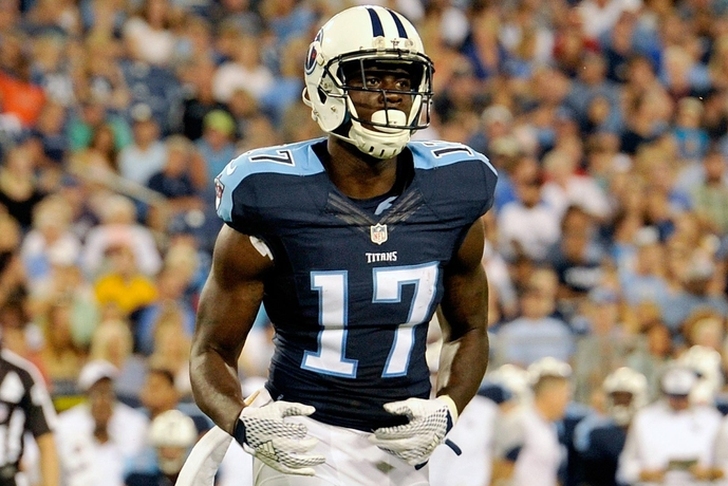 The Philadelphia Eagles announced they have acquired wide receiver Dorial Green-Beckham in a trade with the Tennessee Titans for offensive lineman Dennis Kelly:

Green-Beckham was one of Tennessee's best receivers as a rookie in 2015, catching 32 passes for 549 yards and four touchdowns. He figures to compete for a starting job with the Eagles across from Jordan Matthews, competing with Josh Huff and Nelson Agholor.

Kelly was a backup offensive lineman with the Eagles, playing both guard and tackle, and figures to have the same role with the Titans.

Tennessee's recent signing of veteran wideout Andre Johnson appears to have made Green-Beckham expendable for them. The Titans have also placed an increased focus on the running game with DeMarco Murray and Derrick Henry in the backfield, making offensive line a bigger priority.