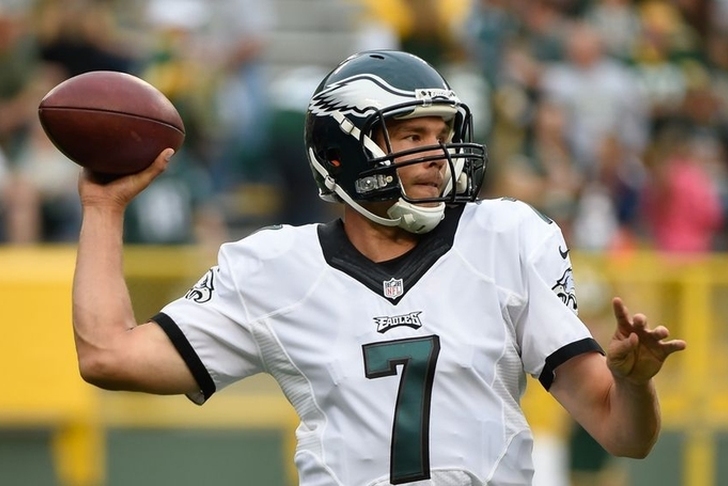 The former St. Louis Rams QB is completing 66 percent of his passes, but has thrown nine picks this season. Despite the turnover issues, Kelly still has faith in Bradford.

"Sam is our quarterback," Kelly said, according to CBS Sports. "We have full confidence in Sam."

Kelly believes some of the problems may stem from Bradford still learning the offense.

"He's getting more familiar in terms of what we're doing, but we can't continue to do that against really good football teams," Kelly said. "We were fortunate that we did it and got away with it [against the Giants], but in this league you can't do that and sustain winning."

Bradford will need to cut down on the turnovers if the Eagles want to defeat the Carolina Panthers this weekend.