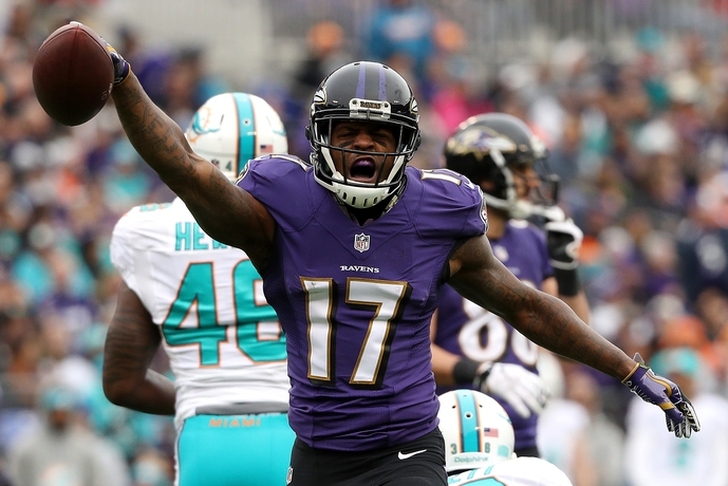 The Philadelphia Eagles have signed wide receiver Mike Wallace, according to Peter Schrager of the NFL Network.

The Eagles have agreed to a 1 year deal with WR Mike Wallace, per source. @nflnetwork @gmfb

The deal is for $2.5 million, according to multiple reports.

Philly lost the deep threat in their passing game when they cut Torrey Smith, who went on to sign with the Carolina Panthers. Wallace, who was one of the best deep threats in the league earlier in his career, is essentially a replacement for Smith.