The Top 3 Philadelphia Eagles Storylines For 2015 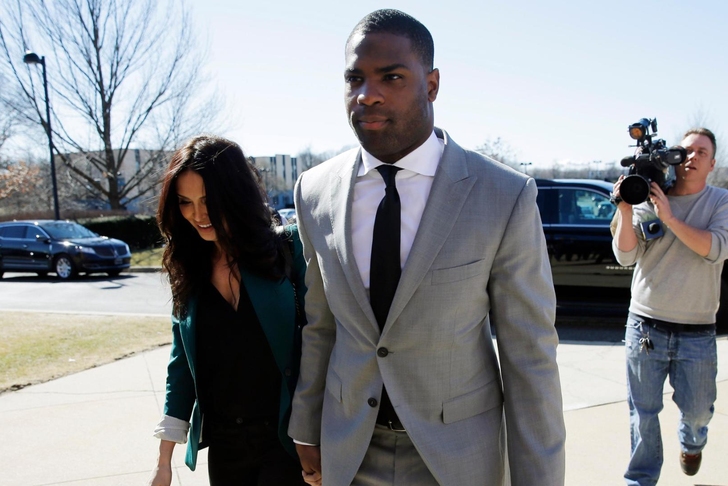 The 2015 Philadelphia Eagles have their sights set on the Super Bowl following a very intriguing spring, but there's still plenty to be sorted out as we move towards the long summer ahead. Here’s the Top 3 Philadelphia Eagles Storylines To Watch In 2015.

1. How Will The DeMarco Murray Era Start Out?

2. Can Byron Maxwell Help Back Up His Guarantee? 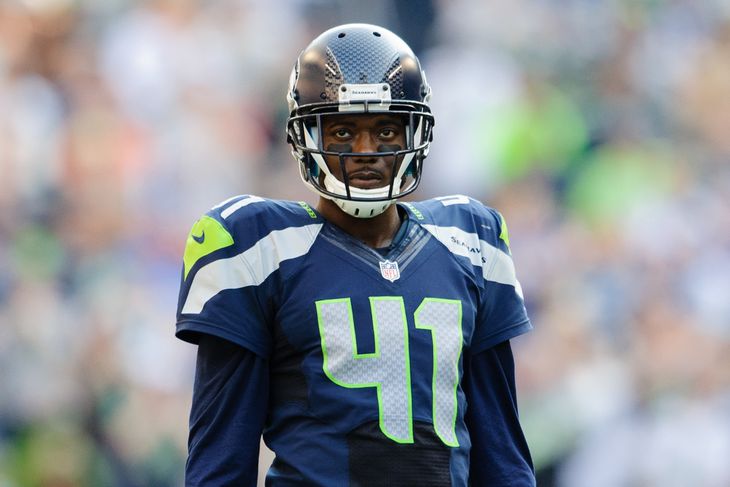 Maxwell's stock skyrocketed in 2014 in his contract year with the Legion of Boom in Seattle, and the Eagles are counting on him to make the jump from key starter to true lockdown #1 corner. Seeing that Maxwell guaranteed a Super Bowl appearance recently, we're guessing that he's betting on himself to come through on his end of the deal.

3. What Will Tim Tebow Actually Bring To The Table?

Tebow is currently in a battle with Matt Barkley for the team's emergency quarterback slot, but rumors are running rampant that Tebow will have a much more nuanced role with the team if he indeed sticks. Will he be a two-point conversion weapon? A special teams decoy? A strange skill-position hybrid? The summer will tell us a lot about just what Kelly envisions for the polarizing quarterback, especially if Tebow's arm still can't approximate NFL QB oomph.