The Eagles Put Riley Cooper On Their Team Calendar For February...There Was Just One Problem 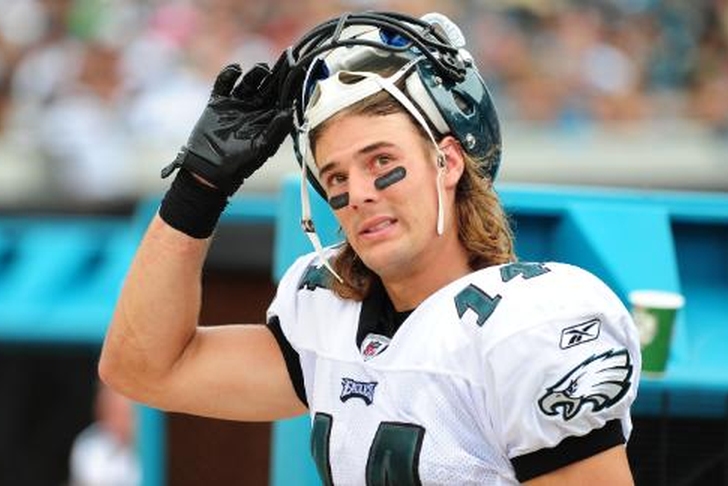 February means a lot of things: the Super Bowl, Valentine's Day, President's Day...but Black History Month has become an important and widely-recognized observance in the United States and beyond.

The Philadelphia Eagles marked the month on their team calendar with a...less-than-ideal selection. Out of everyone on the Eagles' roster, Riley Cooper - who once threatened to fight 'every (n-word) here' at a country music concert - was the player featured: 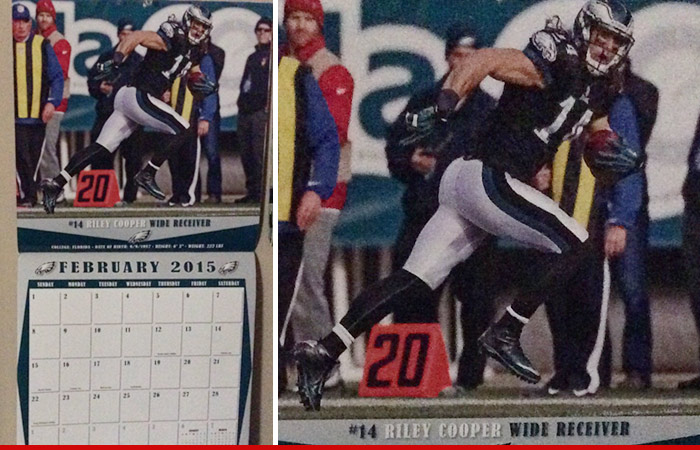 The team is calling it an honest mistake, and to be honest, it probably was. This looks a lot more like someone was asleep at the wheel than anything else, and we highly doubt there was any malicious intent behind the photo selection.