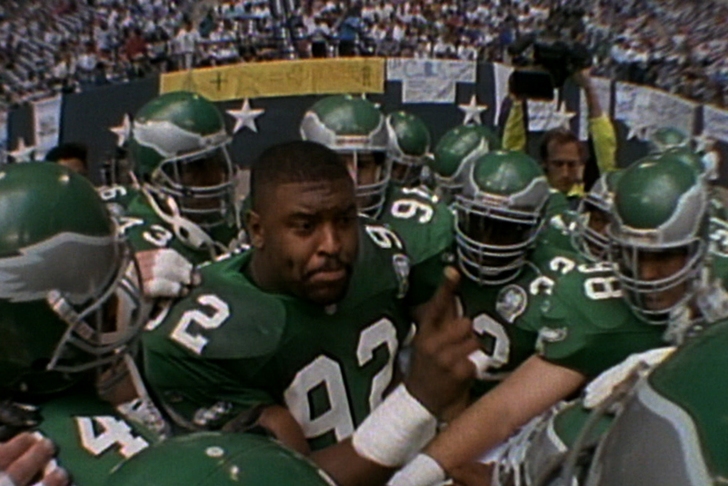 The 2015 NFL Draft is mere days away, which means it's time to turn back the clock and take a look at the selections which helped make the Philadelphia Eagles the historically relevant franchise they are today. Here's our list of The 4 Best Draft Picks In Philadelphia Eagles History.

One of the true leaders of Buddy Ryan's "Gang Green" defense, Joyner combined versatility with a nasty on-field edge that made him one of the most feared linebackers of his era. He was the lynchpin of the 1991 Eagles defense which finished #1 against the run and the pass.

Montgomery fell all the way to the sixth round in 1977 due to concerns about whether his frame could hold up at the pro level. He proved those doubts misguided, compiling 45 rushing touchdown over the course of his career -- second-most in team history behind Steve Van Buren. 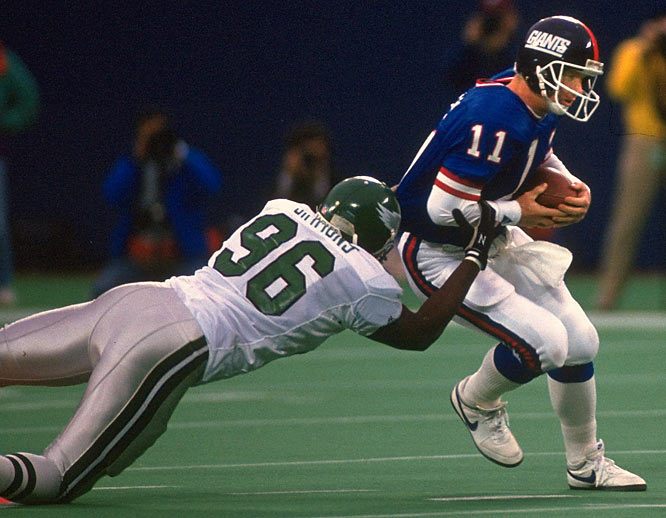 Another brilliant late-round steal by the Eagles in 1986, Simmons' partnership with the aforementioned Seth Joyner created the foundation of the Eagles' "Gang Green" defense. As quiet as he was lethal to opposing ball carriers, Simmons' 76.0 sacks remains third-best in franchise history.

White was plucked out of the 1984 supplemental draft after showcasing his wares with the Memphis Showboats of the USFL. All White ended up doing was posting 11 sacks or more in each of his eight years in Philadelphia. One of the dominant defensive forces of his era, White's streak of seven consecutive Pro Bowl appearances remains a franchise record.