Philadelphia Restaurant Calls Out LeSean McCoy For Leaving A $0.20 Tip 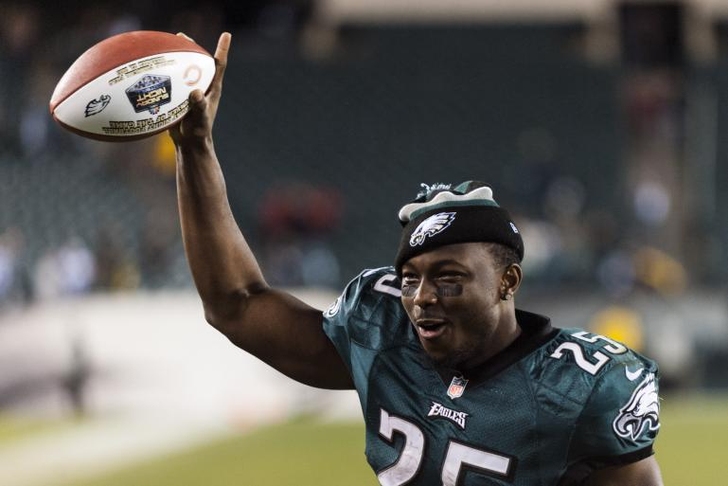 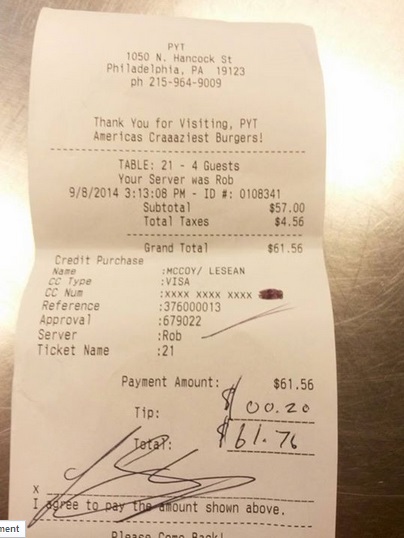 Before we jump on the McCoy hate train, we'd like to hear his side of the story. The restaurant in question doesn't exactly have glowing service reviews on Yelp, and we've had enough terrible waiters to know that sometimes, you just don't feel like rewarding the person who took two hours to bring over someone else's meal.