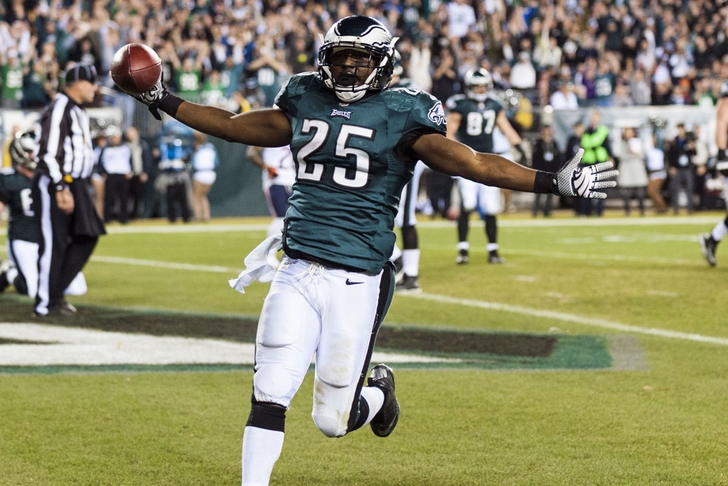 The Philadelphia Eagles left Houston with a win over the Texans, but that wasn't enough to stop running back LeSean McCoy from complaining about the field in NRG Stadium, who called it the worst he's ever played on.

McCoy is hardly the first person to complain about the field. Houston's rookie linebacker Jadeveon Clowney claimed the cause of his Week One injury was stepping in a hole on the field.

“You’ve got to make sure the field condition is great for the players, because we’re the guys out there running, putting our life on the line, playing hard,” said McCoy. “I think the least they could do is have the field in better shape so a guy could just go out there and run and be safe.”